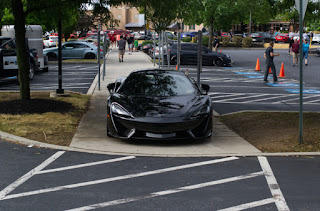 I don't know a lot about this show.  I'm not sure if it's weekly, monthly, yearly or once in a blue moon.  I saw it on Facebook and it was HEAVILY touted as a good show. 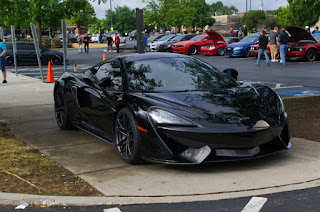 Full Disclosure: these pictures are old, like a year.  I took these and kinda forgot about them.  Maybe not that old but old enough that I can't remember when the show was.  Maybe it was the fall. 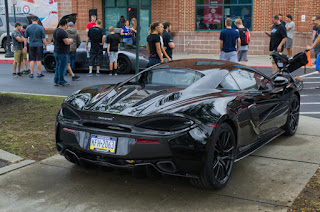 The show was in an interesting location for a cars and coffee.  Usually an event is at a place that serves coffee, but this was at a baseball stadium.  It was kinda genius though - Lots of parking and easy ti find.  The solved the coffee problem too.  Duck Donuts provided some tasty doughnuts and some coffee free of charge.  I assume it was free, maybe it wasn't. 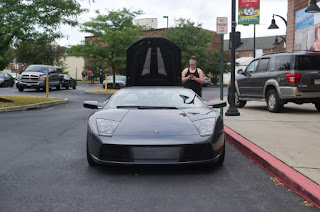 The show was more scarce that I was expecting.  Scarce is not the right word, there were a lot of cars.  There just weren't a lot of the kinds of cars that I feature.  You can look at the pictures features and the video I uploaded previously.

Would I go back?  Maybe, I like the location and ended up filming some trains just after this.  I think next time I would reduce my expectations and again try to make the best of any situation. 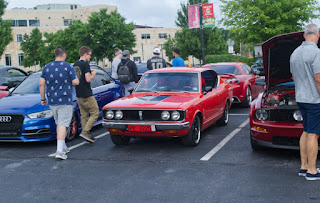 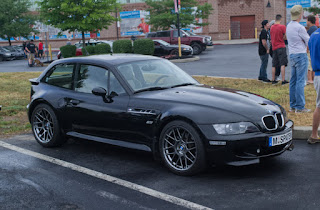 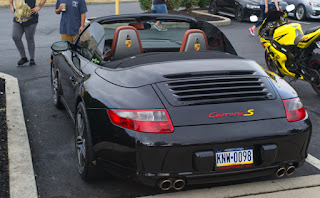 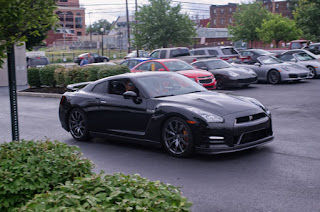 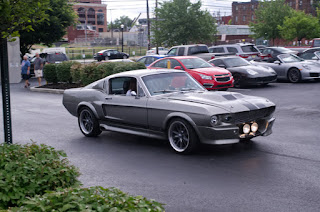 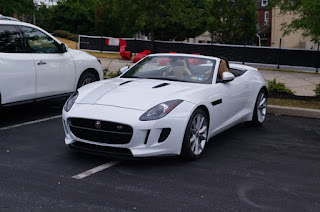 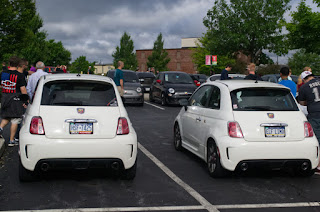 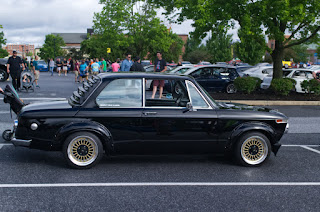 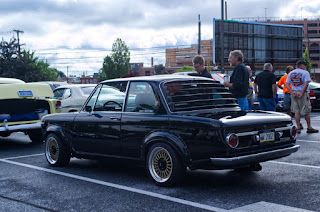 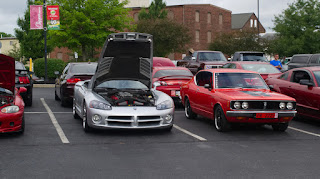 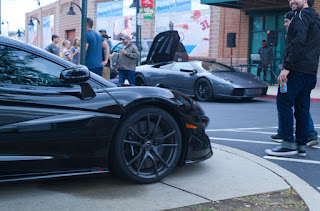