What can I saw about Radwood that hasn't already been stated?  Probably a lot, or at least tell you my impressions. 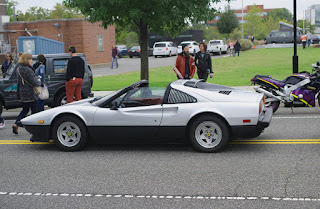 As you may or may not know (but probably do if you are visiting a site like this) Radwood is a celebration of everything 80s and 90s.  It is supposed to be a costumed era car show to help Gen X relive their glory and show these damn Millennials we do care about something.  In actuality is it just another car show. 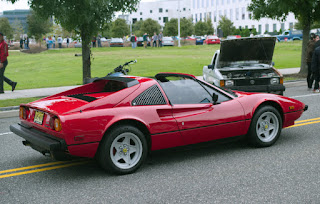 Instead of the Winga-Dinga guys showing off their trash its shifted to a slightly younger generation.  Just replace Taz and Bugs with day-glow but keep the jean jackets.  Those stupid creepy face hiding kids are replaced by video games and E.T. bikes.

Don't get me wrong, I had a huge smile the whole day.  But I also saw it for what it was.  A glorified circle-jerk for guys with an extra car.  It was Ready Player One as a car meet. 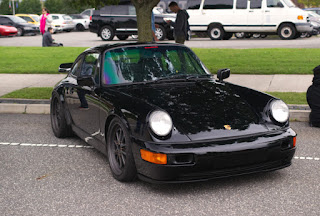 The show itself for held in the Navy Yards in southern Philly.  This would not have been my first choice.  CF Charities has their annual Super Car Show at the football arena less than a mile away.  This would have been a much smarter choice.  More parking, better access, less confusing and easier to patrol.  By patrol I mean make sure everyone paid.  I did but I never found anyone to take my ticket.  I walked around for hours with nobody making sure I was allowed to be there. 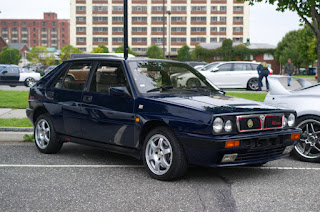 Jalopnik was there and so was Regular Car Reviews.  I guess that makes the show a big deal.  It was actually kinda lacking in the cars though.  It felt like a few weekend cars and a few project cars were there but nothing Concours ready.  I could see some of these being dailies to be honest.

I don't want to give the total impression it sucked.  This was the first trip to Philly and, as good as the show was, I know it will get better every year.  I honestly can't wait for 2019.  Please check out the photos and the video I made.  It's a hot mess because there was so much to include.  It's short so should be easy to watch. 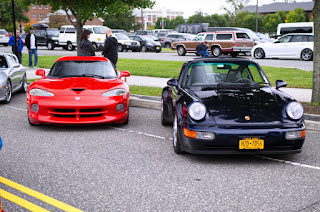 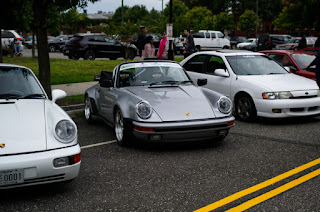 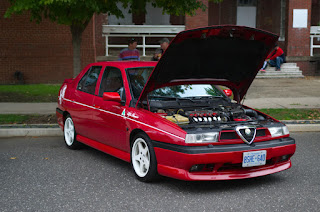 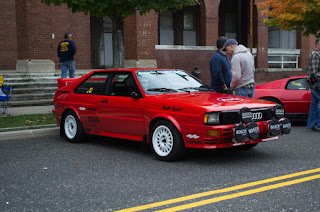 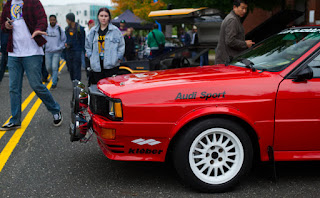 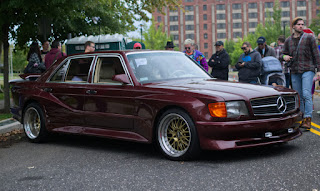 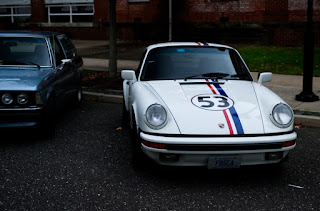 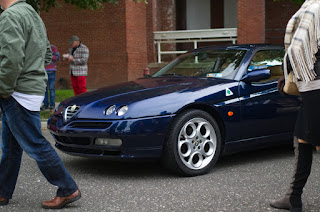 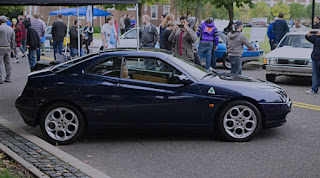 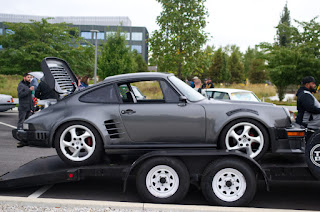 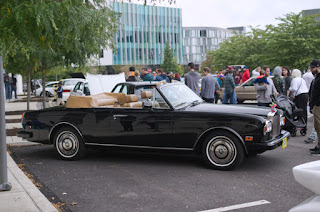 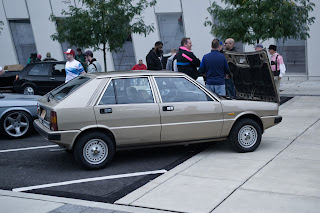 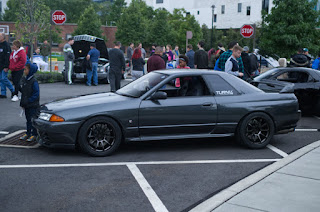 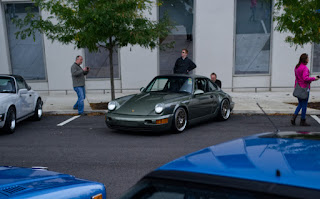 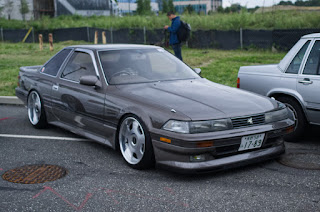 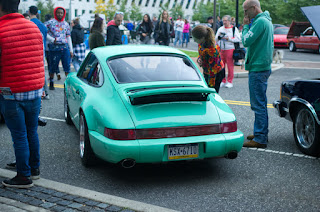