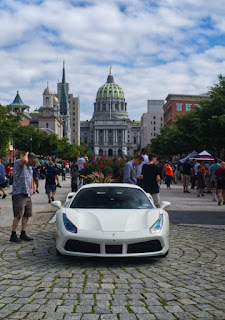 This is a dying show.  A few years ago this show took up blocks and blocks of real estate, completely full with hundreds of cars.  It was a spectacle.

Now it still thinks it's a big deal but is half as big less than half as many cars and just doesn't get anything that great.  It is under "new" management which maybe just doesn't have the enthusiasm for the project. 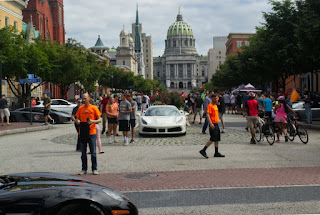 I know putting a show on like this is a ton of work and I could never do it.  But I know if I tried I think I would abandon the location.  Technically they have changed the name to something like Mille for MS so they aren't tied to state street anymore.  Have it at the island I say.  They could fill up one side and make it a proper show.  They could even keep the spectacle of driving through the city but this time do it towards the island. 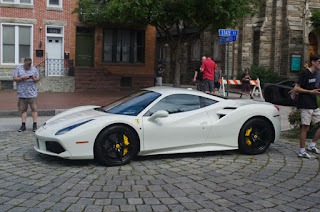 Just my 2 cents.  Check out the pictures.  Go to the show next year.  It really is for a good cause and it was a fun show.  I know it can be again with more support. 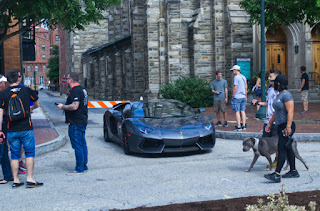 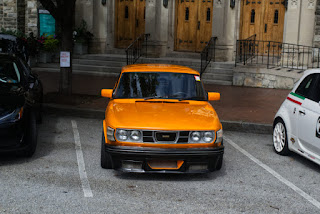 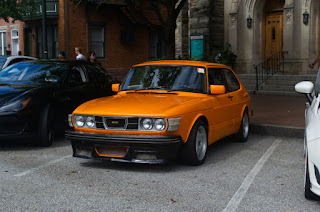 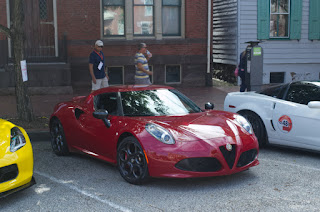 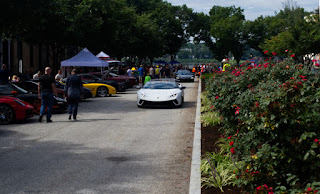 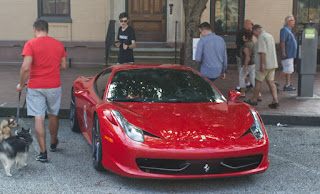 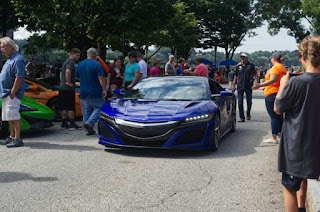 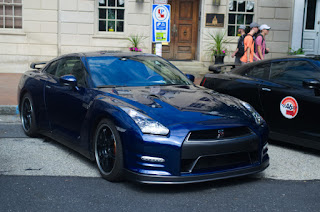 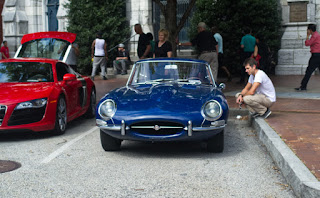 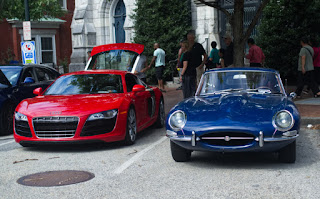 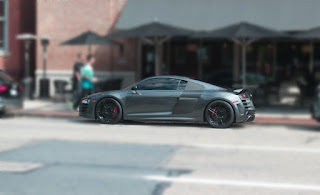 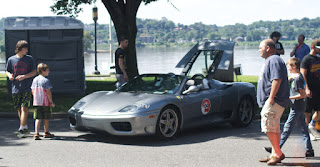 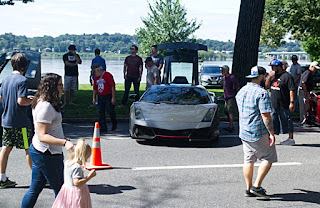 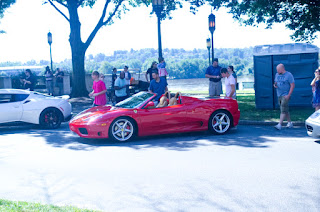 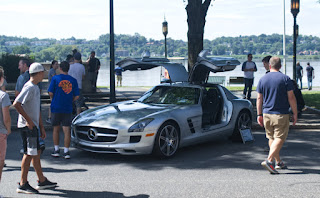 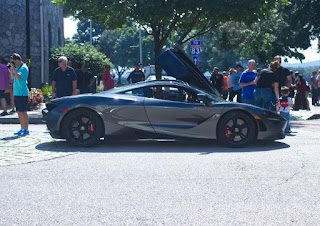 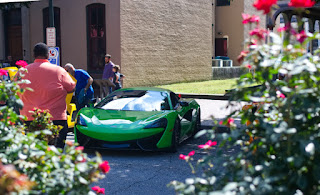 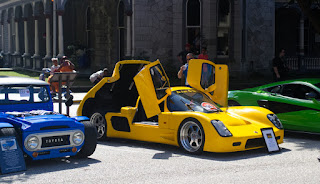